Microplastics are known as the silent killers of the sea

"Microplastics - The Silent Killers In Our Seas" is one of the first education videos in Australia designed to inform surfers and the broader community about the threats of Microplastic in our oceans and waterways.

The video was produced by Torquay filmaker John Foss: “Microplastics are the silent killers in our oceans. We know that each day thousands of seabirds and marine creatures die from ingesting plastic. This video highlights the presence of microplastic and other plastics at Thompsons Creek near Torquay. 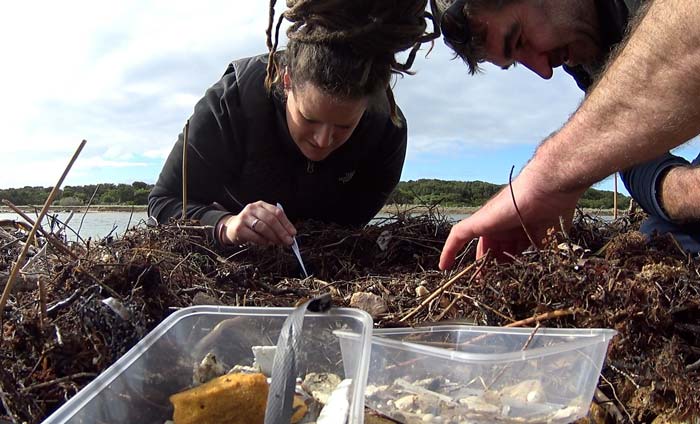 We were surprised at how much domestic and industrial plastic found its way into this remote creek near Point Impossible. Of even greater concern is the amount of plastic we found near the Karaaf Wetlands that is home to tens of thousands of migratory birds each year.

People need to reduce their use of plastic and industry needs to take greater responsibility for microbeads, nurdles and other microplastic entering our oceans."